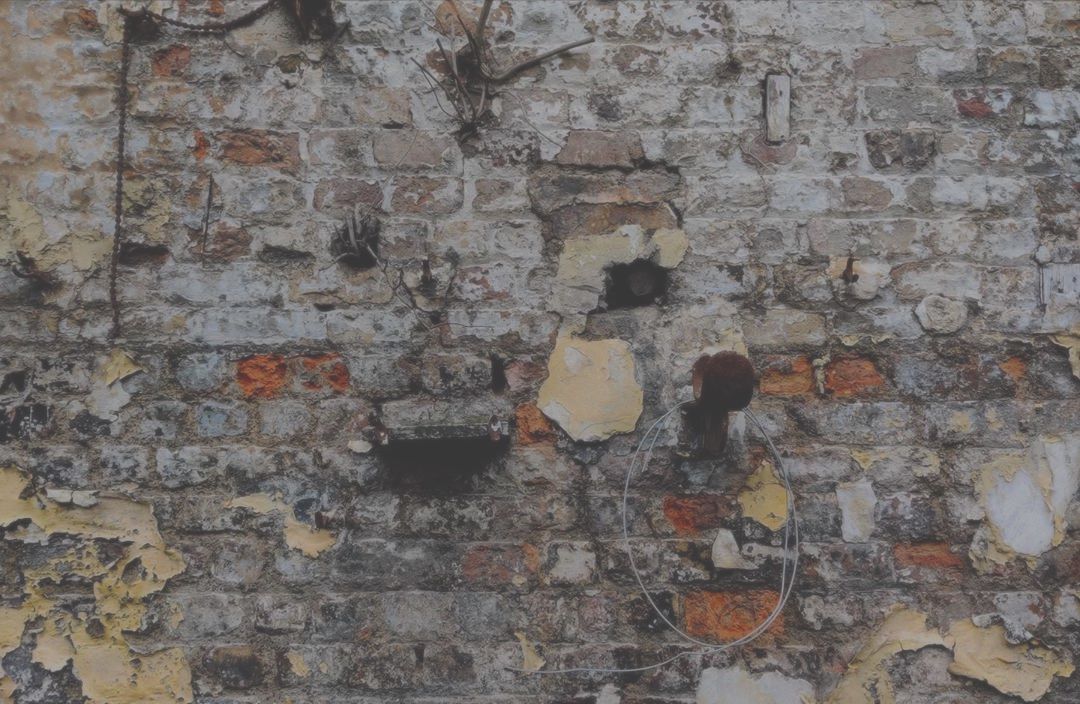 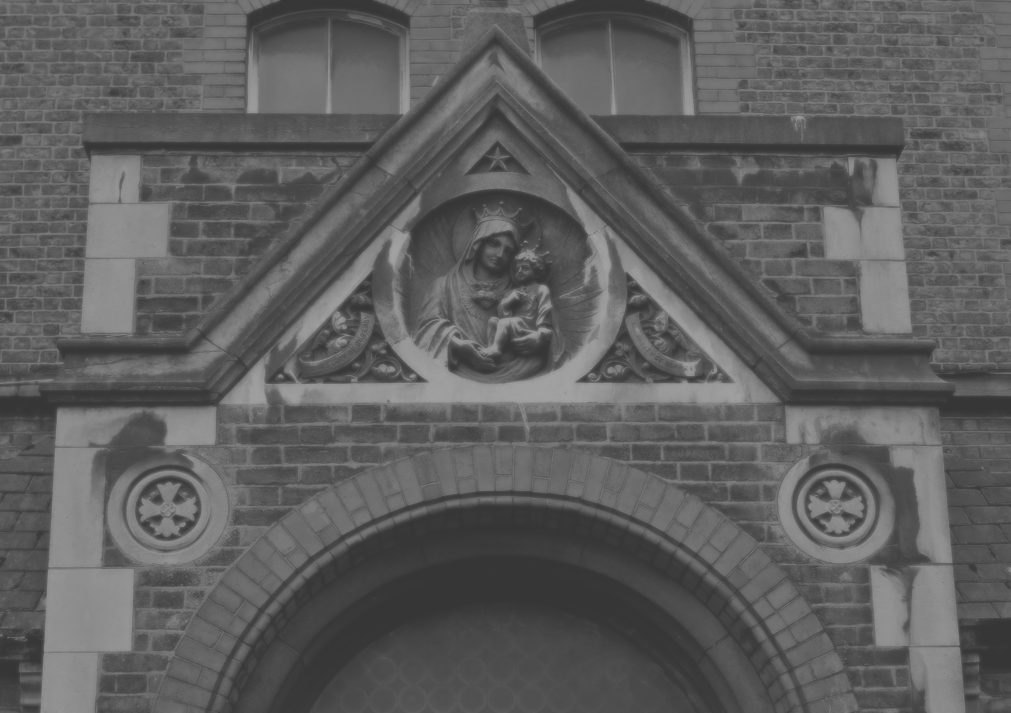 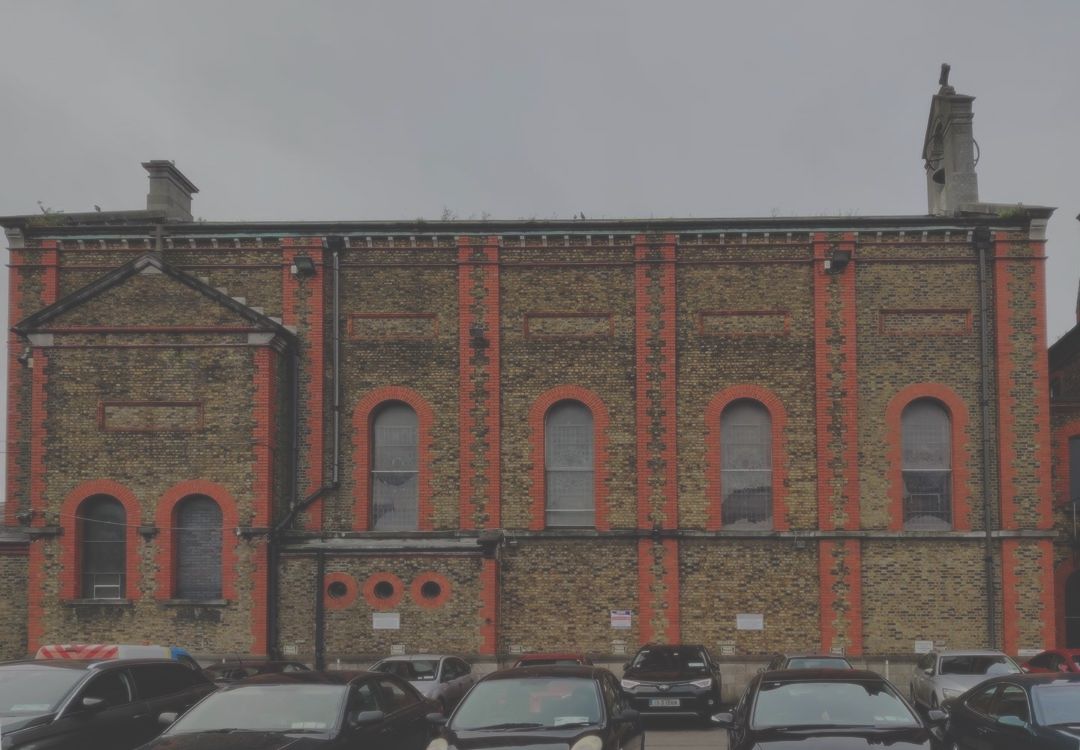 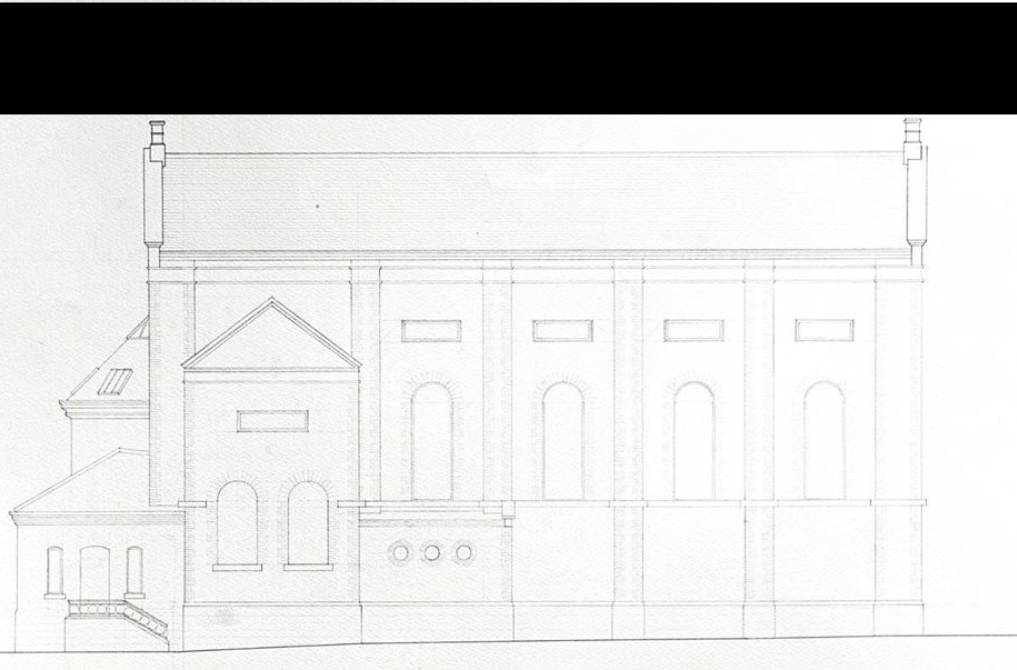 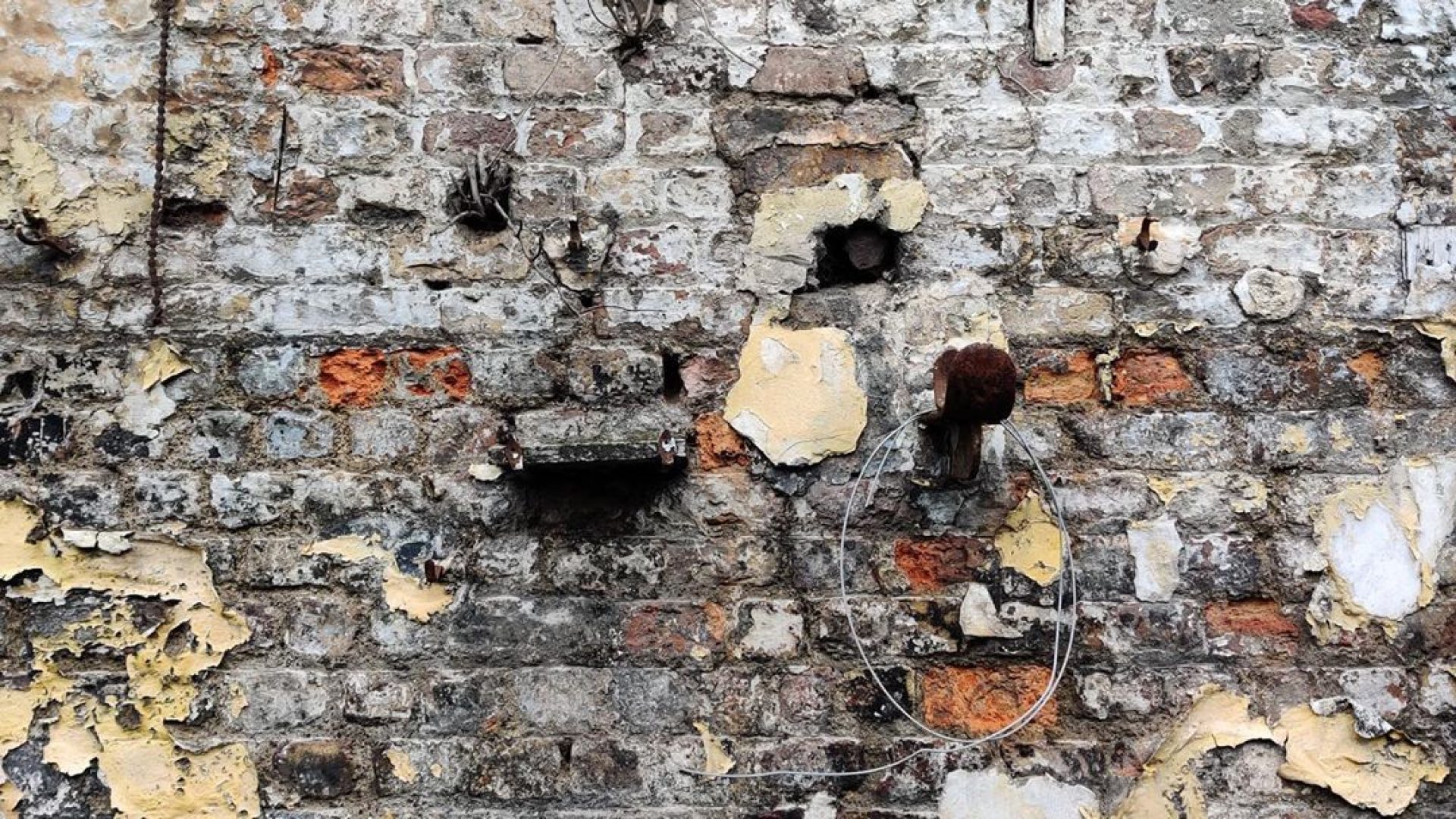 IMPORTANT NOTICE: We are currently seeking the views of survivors and all those affected by Ireland’s 20th century institutional, adoption and other ‘care’-related abuses regarding the future of the Sean McDermott Street Magdalene Laundry site. Please click here to learn how to contribute to an online consultation.

Open Heart City aims to facilitate the emergence of a shared vision for the site of the last Magdalene Laundry to close in Ireland, in 1996, at Seán McDermott Street in Dublin.

Open Heart City is a volunteer-led response to the events of September 2018, when Dublin City Councillors, often with great emotion, backed a motion not to sell the 2-acre former Magdalene Laundry site on Seán McDermott Street to a Japanese budget hotel chain. The Councillors overwhelmingly recognised that to take the site out of public ownership would be to lose the opportunity to create an internationally recognised Site of Conscience at the heart of Ireland’s capital city and in an area that has suffered much economic hardship and social marginalisation since the foundation of the Irish State in 1922.

The project is a collaboration between the Open Heart City Collective and CoLab, drawn together by the Centre for Ethics in Public Life at University College Dublin. The project is assisted by M.Arch. students from UCD School of Architecture & Queen’s University Belfast School of Architecture and LL.M. students from the Irish Centre for Human Rights at NUI Galway.

The Open Heart City team is committed to working alongside the community organisations that have advocated for and have been promised the restoration of the Rutland Street School building just metres away from the former Magdalene Laundry site at Sean McDermott Street. Efforts to recognise and memorialise the systemic abuse and neglect of the past must be designed to help ensure its non-recurrence, through achieving the conditions for flourishing community life and dignified care for all when they need it.

“Open heart surgery is sometimes needed – it is invasive and direct, but at the same time it must be precise. It intervenes and works within what it finds to allow that organism to thrive. It is also vital to bring an open heart and generous, creative spirit to the difficult places so often found in the atrophied chambers of our inner cities.”

This website is sponsored by Justice for Magdalenes Research.