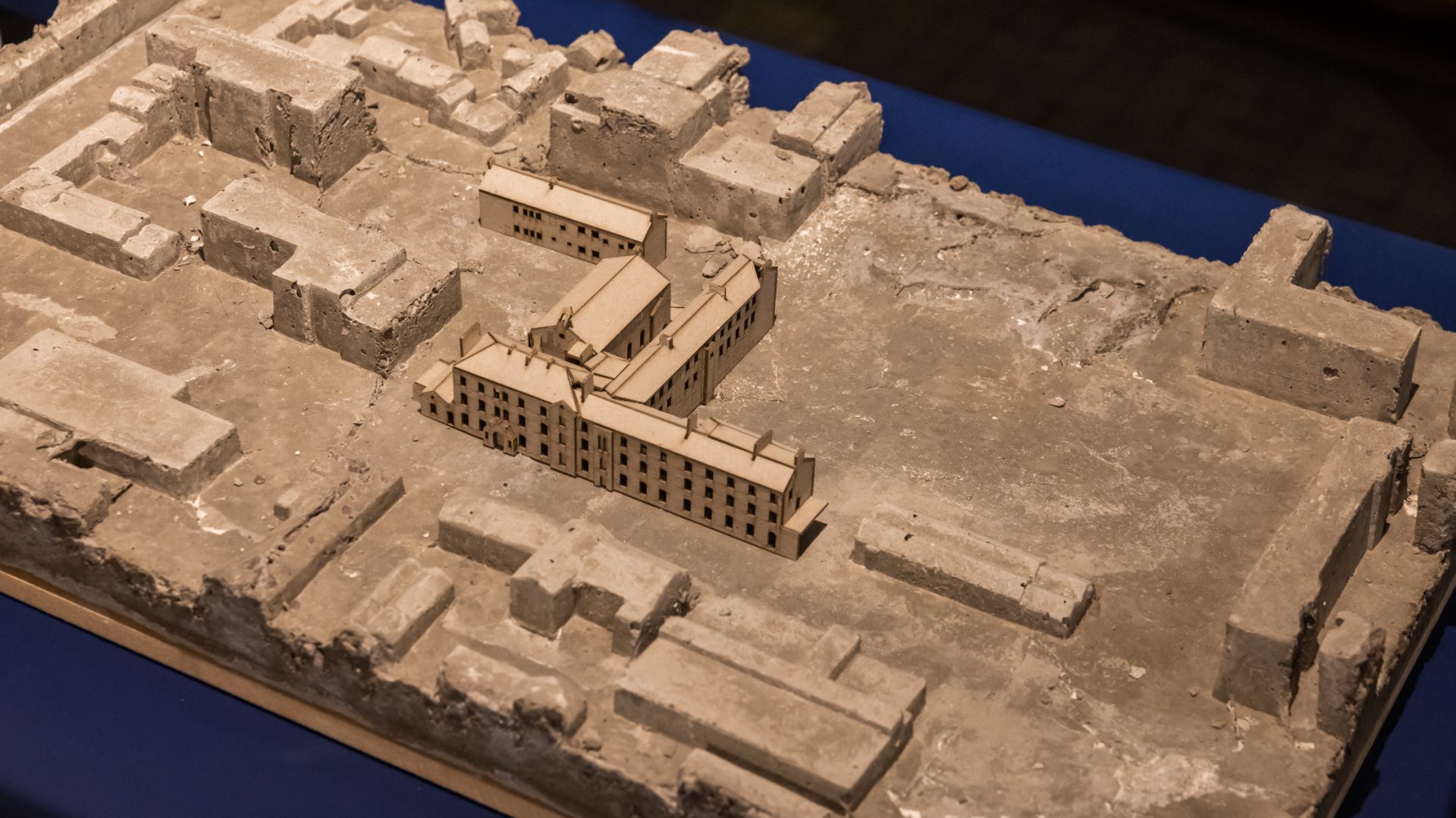 Below is a list of places where you can find out more about Ireland’s 20th century institutional and gender-related abuses. We have drawn in particular from the List of Educational Resources compiled by Justice for Magdalenes Research. Please be aware that this is not an exhaustive list and we will continue to add to it as we gather information. We encourage you to do your own additional research.