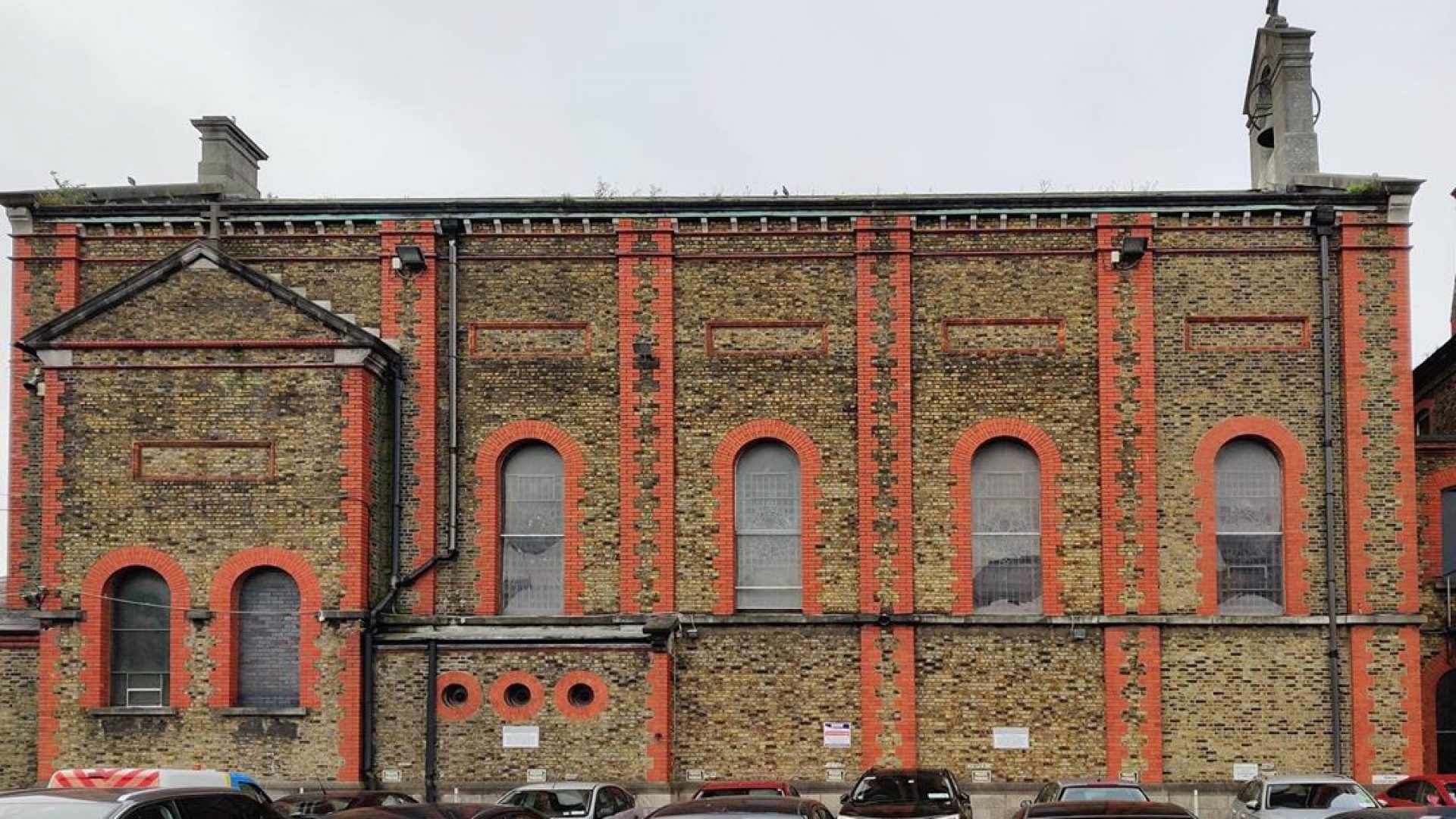 Group member Erika Hayes worked to seek changes to draft legislation that is intended to address the identification of remains of those who died within Irish State institutions, such as the institutions examined in the Final Report of the Commission of Investigation into Mother and Baby Homes (January 2021). Deaths and burial whereabouts of many infants and mothers remain unaccounted for, due to a failure to properly record these or to identify graves. Inappropriate burial practices were commonplace, including in sites resembling mass graves.

The “Institutional Burials Bill” (full title: General Scheme of a Certain Institutional Burials (Authorised Interventions) Bill) concerns the exhumation, DNA testing and reinterring of the remains of individuals who died in institutional settings. The stated purpose of the Bill is to provide ‘the statutory basis and framework under which Government may decide to authorise interventions at sites where manifestly inappropriate burials have taken place.”

As part of the legislative pre-scrutiny process, the Oireachtas Joint Committee on Children, Disability, Equality and Integration invited written submissions on the Bill from interested groups and individuals. Dr. Maeve O’ Rourke, Fionna Fox, Mary Harney and other human rights academics, experts and lawyers made a joint submission. The submission sets out suggested changes to the Bill to ensure that is it fit for purpose. It contains information on the role of the coroner in Ireland in investigating deaths, recommended amendments to the Bill, relevant facts around institutional deaths and burials, including the numbers of deaths, causes of deaths and burial whereabouts of those who died in the eighteen institutions examined in the Final Report of the Commission of Investigation into Mother and Baby Homes. One of our group members helped with researching and contributing to the drafting of parts of the submission. Dr. O’Rourke, Mary Harney and other authors were later invited to present to the Committee in person. We tweeted on behalf of the Irish Centre for Human Rights throughout this Oireachtas Committee hearing.

We also highlighted the Institutional Burials Bill in an NUIG Submission to the UN Human Rights Council to inform Ireland’s upcoming Universal Periodic Review examination. Our contribution was incorporated into commentary on how Ireland is seeking to address ‘historical’ institutional and adoption-related abuses.