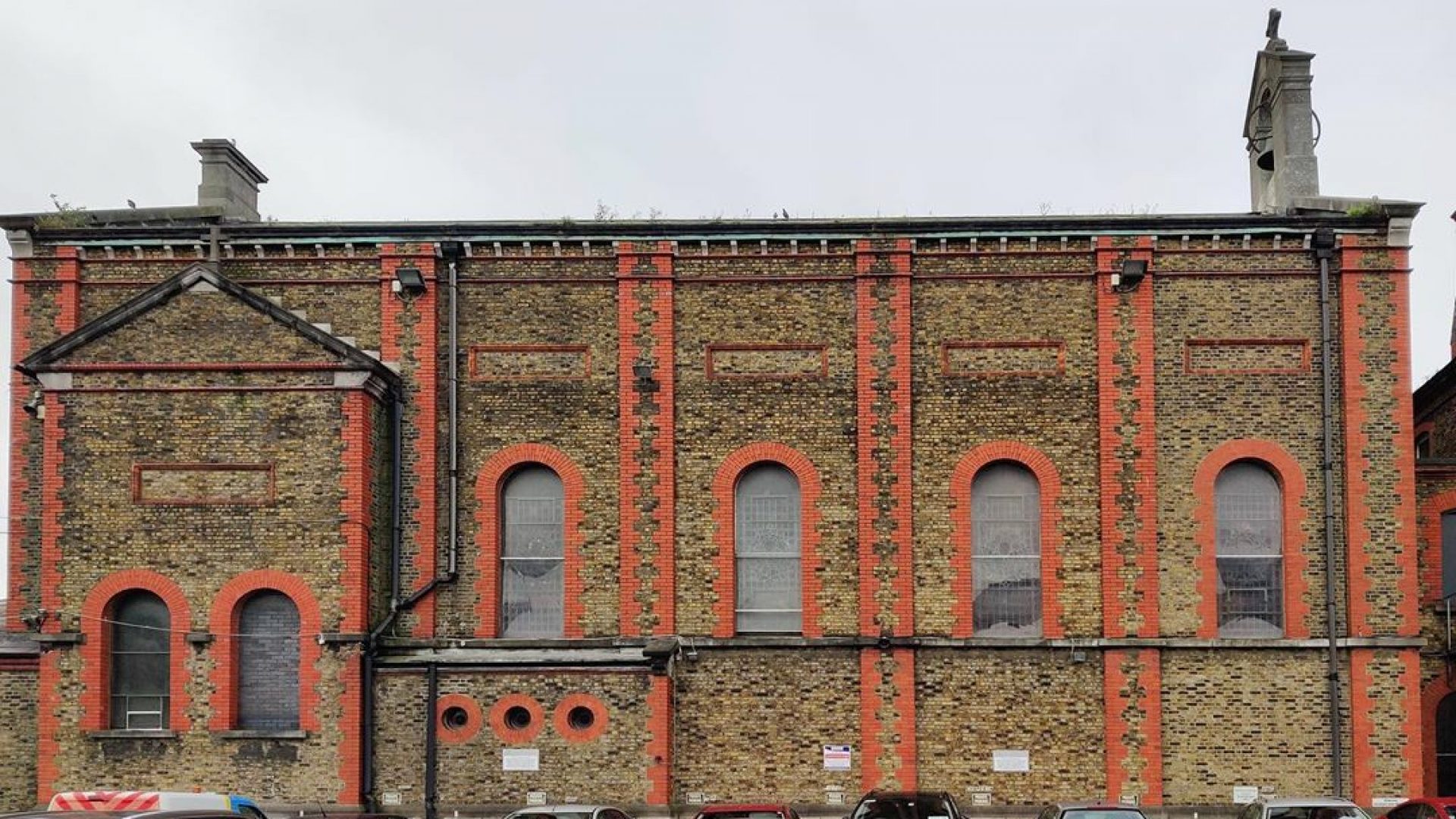 In January 2020, I made a written submission to the UN Special Rapporteur on the promotion of truth, justice, reparations and guarantees of non-recurrence on Ireland’s experience of memorialisation, Mr Fabian Salvioli. The Special Rapporteur had issued a public call for information to assist in the creation of a report on ‘memorialisation processes following gross human rights violations and serious violations of international humanitarian law’.

My written submission, given the limitations in length and the short deadline for writing, could never be a full accounting of all memorialisation needs in Ireland and efforts by survivors of abuse to achieve memorialisation. However, it aimed to demonstrate that – across the range of institutional and gender-based abuses that define the social care system in 20th century Ireland, and continue to cause suffering to those affected directly and their family members – the Irish State has failed to ensure memorialisation. The State has failed to meet its previous promises to carry out memorialisation (e.g. in relation to the Industrial and Reformatory Schools, and the Magdalene Laundries); it has not responded to many recommendations for memorialisation by survivors (e.g. from the Collaborative Forum of survivors of mother and baby homes and adoption practices); and it is in breach of its obligations regarding memorialisation as a form of redress and reparation under numerous international human rights treaties to which it is party.

The submission describes many ways in which the State has prevented survivors of abuse and the general public from accessing information, and how legal remedies such as police investigations and access to the civil courts have been denied. The absence of judicial findings – due to survivors’ inability to access the courts – has encouraged the State in wrongly claiming, for example in relation to the Magdalene Laundries, that there is ‘no credible evidence’ that systematic torture or ill-treatment, or criminal abuse, occurred in those institutions. It is notable that the State’s limited financial payment schemes for Industrial and Reformatory School survivors, and for Magdalene Laundry survivors, were both created and administered on an ‘ex gratia’ basis (meaning, given as a gift and not as of right).

The submission refers to many efforts that members of the public have made to ensure that the violence and exploitation in institutions, and gender-based practices such as symphysiotomy and forced adoption, are acknowledged and not forgotten.

It draws the attention of the Special Rapporteur to calls from survivors, academics, practitioners and members of the public for an independent national archive which could form the beginnings of the Irish State’s acknowledgement of the gross and systematic human rights abuse perpetrated across the entire social care system during the 20th century, the effects of which have persisted to the present day.

To read the submission to the Special Rapporteur, please click here.